I’m learning self-publishing may not be for me.

I’ve been a self-published author for close to four years now. I’ve handled the writing, most of the editing, the formatting, and the marketing essentially all on my own, with some help from some writer friends. I like to think that I’ve really honed my skills over the years, and, well, it’s just not working. I love the writing and the freedom of self-publishing, but the sales just aren’t there. This isn’t to say I’m only doing it for the money, but I’d like to receive some monetary compensation for my work. And, well, I just don’t know what I’m doing wrong. Blogging, social media, and conversation, and I’m just not seeing the results I want. I’m not where I want to be. I’m not where I should be right now. I’ve published nine works in these four years, and I feel that I should have more than I do. I take this writing thing seriously, and I want to make a career out of it, and so far self-publishing isn’t the way it’s going to happen.

I’m writing, of course. I’m working on a post-apocalyptic novel which has a working title of Koval Unlimited. I like the way it’s turning out so far. It’s dark, and everything has a matter of life and death to it. It also has a lot of my personal views on religion to it–in that I don’t believe in a higher being–which is something I don’t often discuss in any aspect of my life. Because of that, I think it has a really provocative allure to it. It’s still in its early stages, though, so we’ll see how it turns out.

When it’s done, I plan to begin querying agents. That’s something I’ve been putting off for a few months now, but I just need to do it. That’s the only way to get it done and find out if I’m a real contender in the writing world.

More details will follow as things progress, and I’m still getting in the frame of mind that this is something that isn’t easy and could take years to accomplish, but I think I have the drive for it. If I can do as much as I have in these past four years, I know I’m capable of doing this. 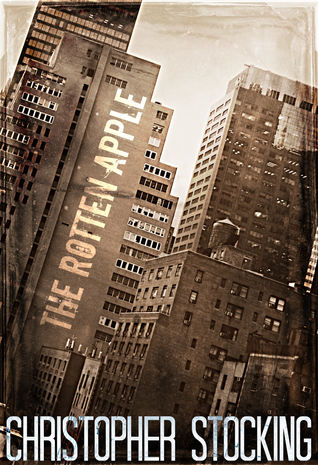 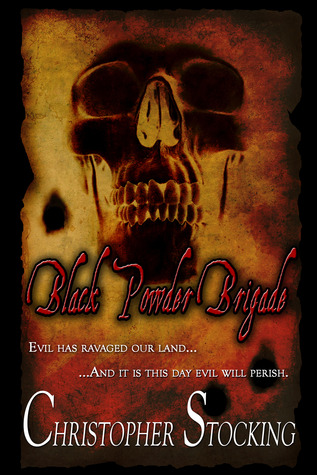